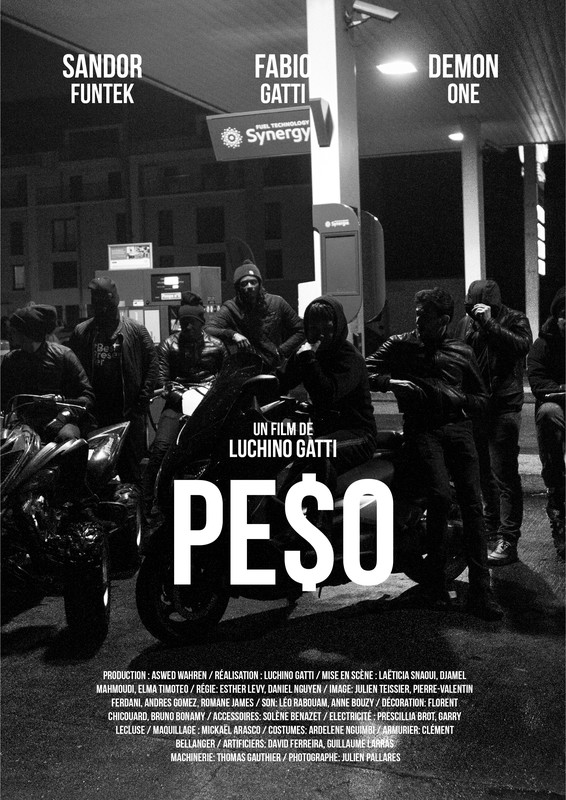 This film finds its essence in all the events that made me cry, those that broke me down, slapped, bled and tortured me. The wounds of life develop great weaknesses in us, but once overcome, they become an enormous strength to confront reality. For Fabio, it was the social conditioning that killed his emotions, as much as it was for me. As a son of a worker, Cinema was not part of my reality. In college the choices after college were poor or nonexistent. No internship that could open up new perspectives. So I forced the doors of Cinema by making this independent film, and by setting me no limits.