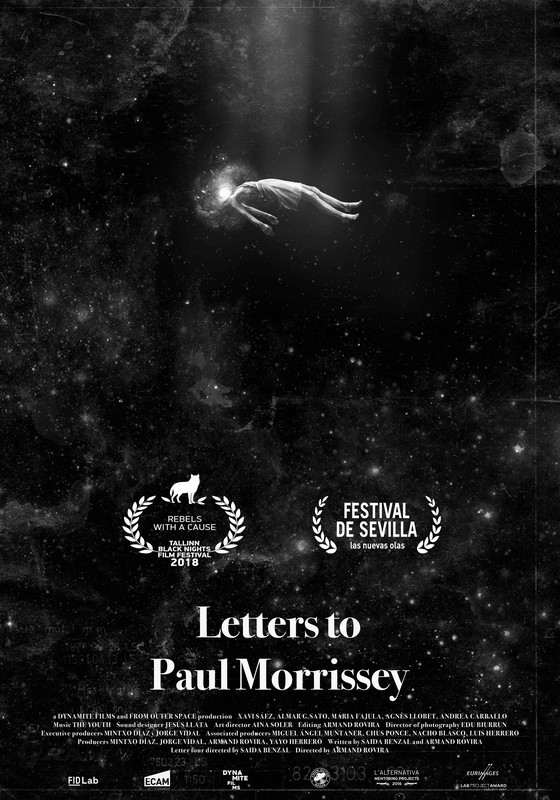 Drugs, vampirism, existential crises and melodies of another time mark the lives of several characters: a sex symbol of the underground cinema, two cursed lovers, a man seeking his salvation, an unsuccessful actress and a Japanese with a mysterious illness. Five stories, apparently not related to each other, that have a curious relationship with each other: Paul Morrissey, collaborator of Andy Warhol’s Factory.