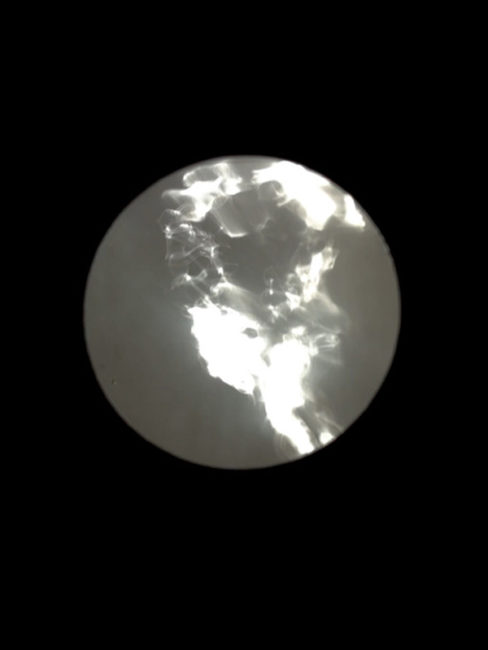 “Heartbeat of a Window” is a magical realist film contemplating the experience of consciousness transitioning between life and the afterlife. This short film offers a tapestry of extraterrestrial drawings made of play of light and shadow, reflections in mirrors as portals, and ritualistic performances in imaginary yet real landscapes. The painted picture of a dreamy psychological scene brings out one’s curiosity and compassion around death, as a topic ordinarily sitting in the darkest folds of the human mind.

The narrative in this film expresses the artist’s fear of losing their mother while living in exile and the mother’s near-death story. The footage for “Heartbeat of a Window” was gathered gradually over five years. The resulting video collage is a poem expressed through the metaphorical and mystical language of geometry. 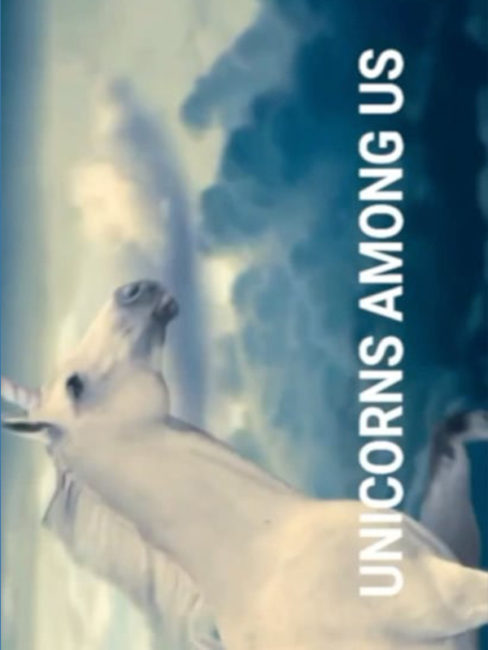 People who do good things for others are sometimes Unicorns as humans and don’t know they are. 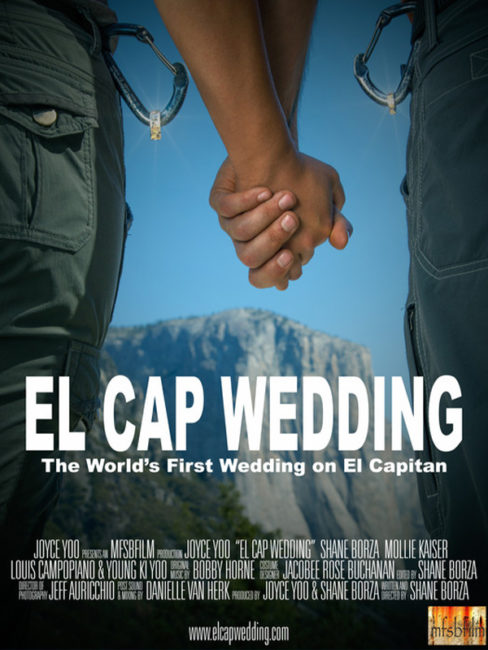 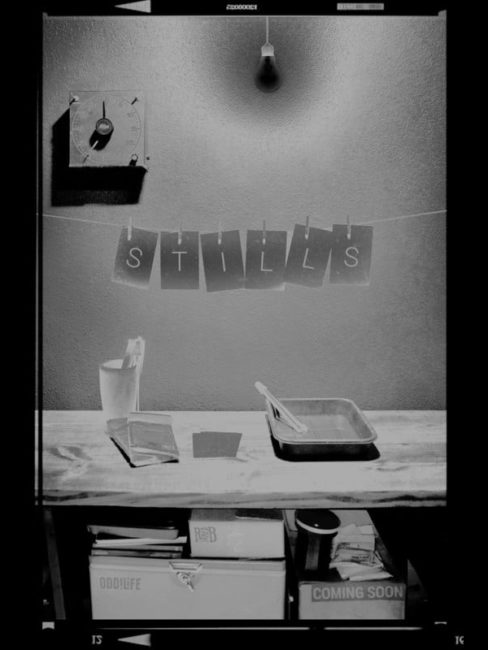 When a nine-year-old girl goes missing, the case rests on the shoulders of Detective Monroe. Can she unravel the mystery before it’s too late, or will she find herself caught in her failure, forever? 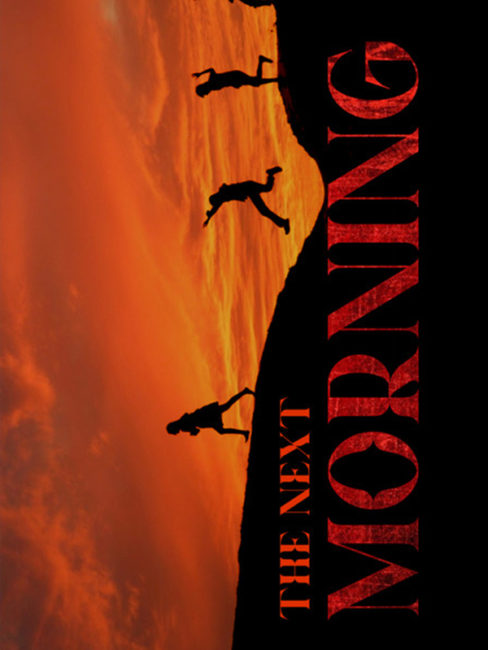 Three small boys are living in a mountain cave. They are orphans. Sometimes they will go to a nearby village for their food. One day, the chandu(small boy ) came to the village dustbin area and had something from the dustbin and slept there all night. The next morning, Raju (the middle boy) went in search of Chandu. Finally, Chandu was discovered sleeping near a dustbin. After that, they are going to meet Jakku (the big boy). At the same time, Jakku is making food that one he hunts in the forest. One girl(Ponni) lives alone in that village. The same girl is working as a maid in another nearby village. Pooni will meet some of her friends on the way. They ask for help from Ponni for their jobs. There is an old lady who lives there. The old lady will collect forest chicken eggs and some leaves in the forest. In a small market, the same items she sell in the near future. Sometimes the three boys see Ponni while going for a job. Sometimes, boys collect food from one shop’s dust pin. They will eat the same. 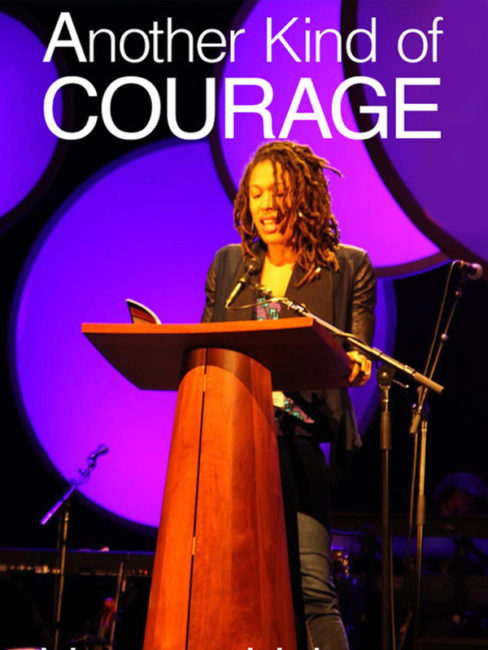 Another Kind of Courage features moving performances by veteran poets/musicians and family members expressing their experiences with war and homecoming. The Warrior Writers poets are Jan Barry, Kevin Basl, Chantelle Bateman, Jeremy Stainthorp Berggren, Lovella Calica, Jacob George, Charles H. Johnson, Jennifer Pacanowski, Carlos Sirah, Brian Turner, Jon Turner and Eli Wright. The powerful, original music is written by Tomás Doncker and Yusef Komunyakaa and performed by Tomás Doncker & The True Groove All-Stars. Another Kind of Courage was filmed at the Dodge Poetry Festival at the New Jersey Performing Arts Center. Poets spoke their truths, bringing their stories to the 17,000 in attendance at the festival – moving some in the audience to tears, but more importantly, educating and advocating for change.

Implications of a casual conversation between two friends takes a turn for the worse. 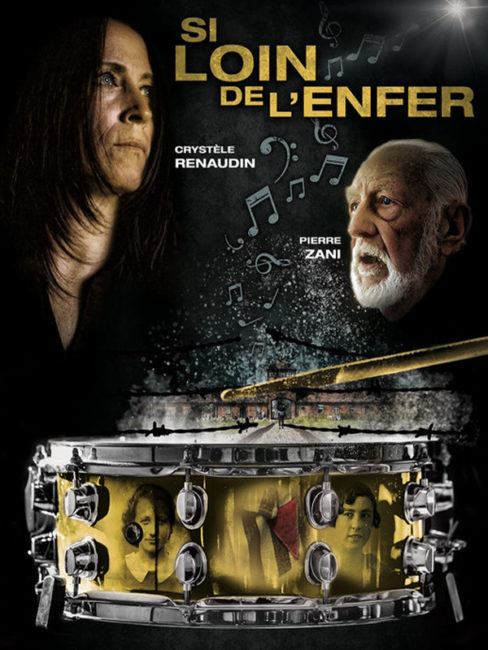 Si Loin de l’Enfer is a film resulting from the meeting with two descendants of resistance fighters deported to Auschwitz-Birkenau, two women from the Pays-Haut in France, on the Belgian and Luxembourg borders.
A biographical journey, between past and present, between lives with such different fates. Crystèle Renaudin, whose grandmother returned from the death camp, punctuates the film with music, her unwavering passion, while Pierre Zani testifies about his mother for the first time in front of a camera.
A journey built over three years, where smiles and lightness rub shoulders with terror and dread, where life comes up against the inconceivable.
A journey where ghosts of the past arise, voices urging us to live. 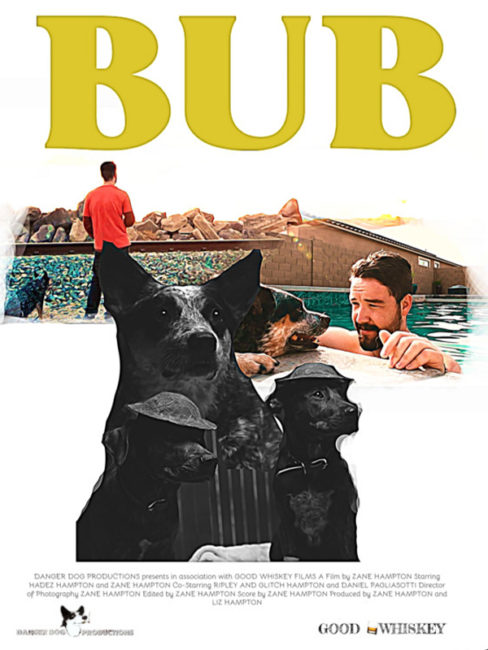 Arriving to the overheated state of Arizona, a cinema-loving dog adapts to his new environment with a heroin addicted owner. 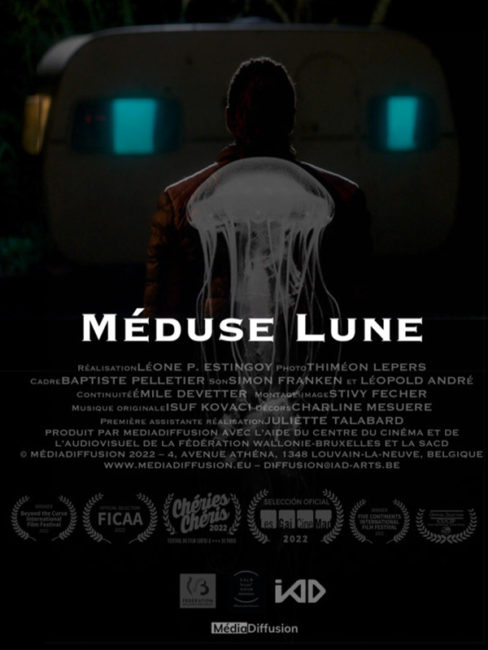 Once upon a time, during a cold night with his friends, Marvin accidentally meet Valanda, the young woman who he is secretly in love with.