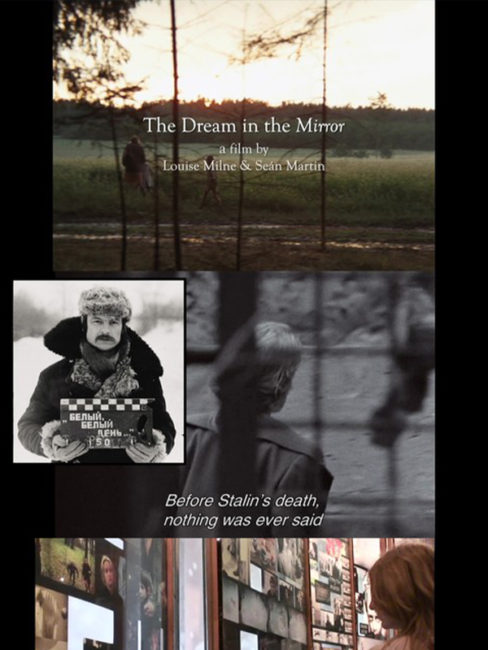 The Dream in the Mirror, by Louise Milne & Sean Martin (Lanterna Magicka Films 2021), is a 54 min documentary commissioned by Criterion, NYC for their new Blu-ray/streaming restored edition of Tarkovsky’s classic Mirror (1975). In Mirror, Tarkovsky explicitly draws on Renaissance painting, notably Hunters in the Snow (1565) by Pieter Bruegel I. Mirror is a film about the inter-relations of dreams and memory; using documentary newsreel footage to connect individual childhood experience with collective memories of war and trauma. Shot in Moscow, New England, London, and Cambridge, the interviewees in The Dream in the Mirror – witnesses of the same history – comment on and illuminate Tarkovsky’s decisions. We hear from Tarkovsky’s sister and brother-in-law, his composer, his translator, Russian, British and American scholars. Using super8 and archive footage, the film is a visual response to Tarkovsky, bringing together scholarly and practice-based research in the history of dreams. 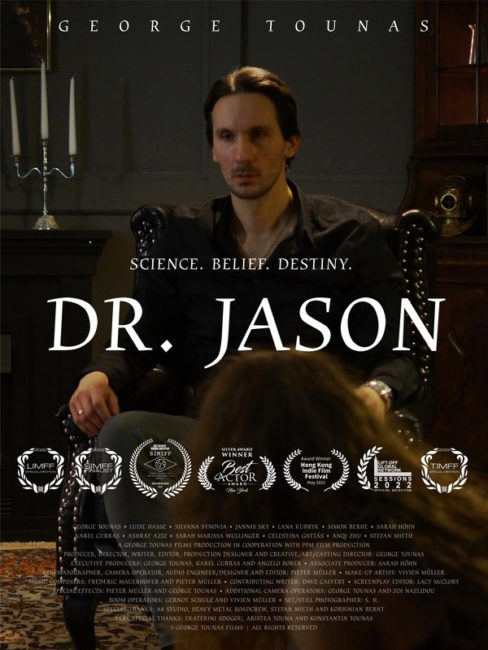 Invited by a desperate woman the psychiatrist Nik Jason tries to help her demonic possessed sister and gets into a deadly hell trip of a parallel world. 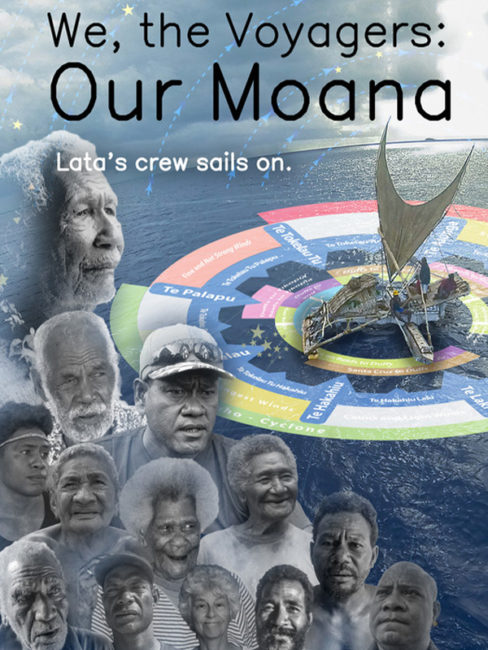 We are the living crew of Lata, our Polynesian culture-hero who built the first voyaging canoe and navigated across the Pacific. We use only ancient designs, materials, and methods, and we invite everyone to reconnect with ancestors and sustainable lifeways. This is the real Moana!

In our recently isolated Polynesian community, we live the story of our ancestral culture-hero, Lata. To make a voyage Lata needs crew. He welcomes men, women and children, hard workers with skills and applicants of dubious character, including a sailing anthropologist. Our community blesses our vessel, and we learn how to sail the open ocean in Lata’s arms, interacting with winds, waves, stars, and other signs that our ancestors show us when we need them. We arrive at islands and learn what happened to family members since the last voyage, generations earlier. We reconcile, reaffirm our love for each other, and look to our future together 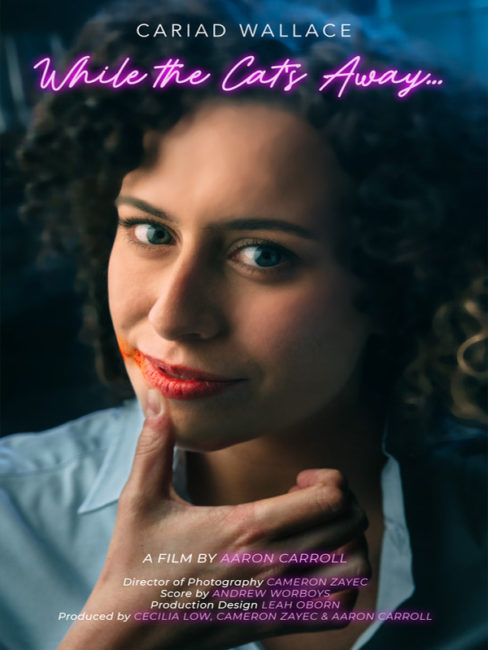 Sarah receives a message that her beloved will be late home tonight. What will she do to pass the time? Whatever she wants… 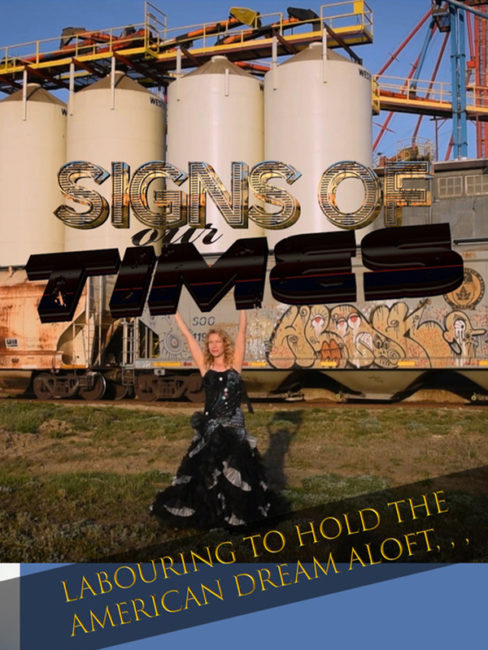 A seemingly endless parade of empty platitudes and paradoxical life affirmations trouble entitlement and question who determines and owns the American Dream. Original footage serve as visuals for a slightly redacted found audio track from a 1960 film in the public domain called “Your Name Here”, produced by The Calvin Company as a spoof on the industrial film. 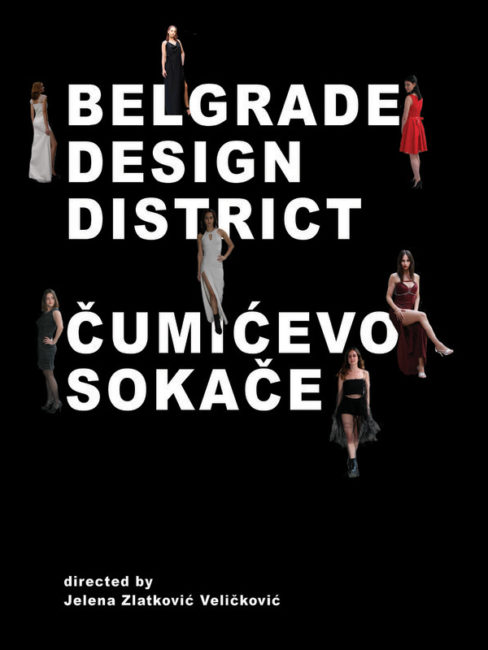 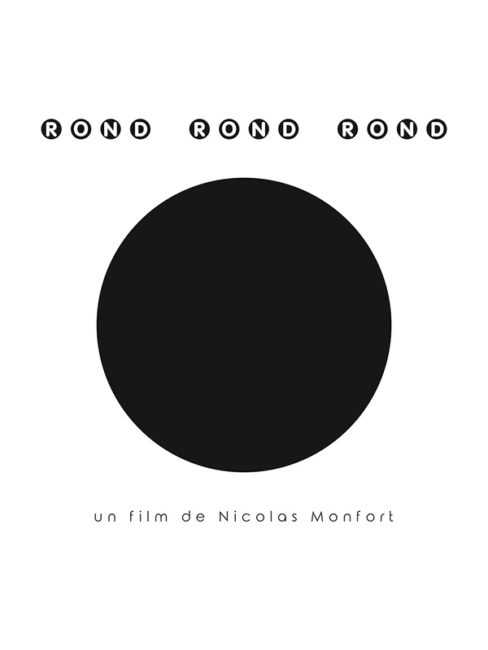 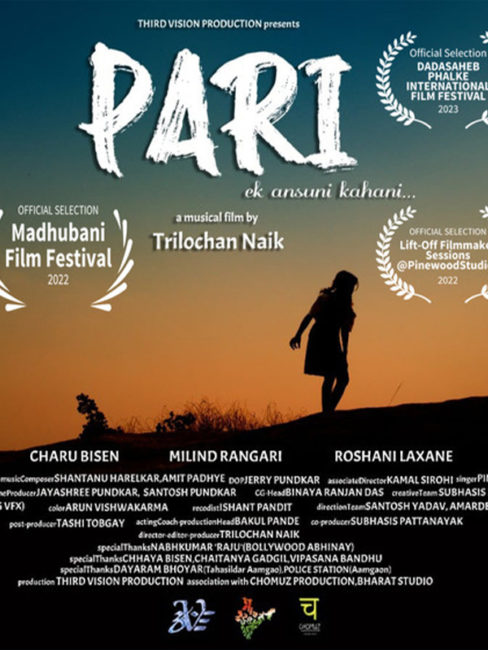 This musical film is about child rape, in this film the soul of a little girl named Pari is telling her sad and painful story to the world . 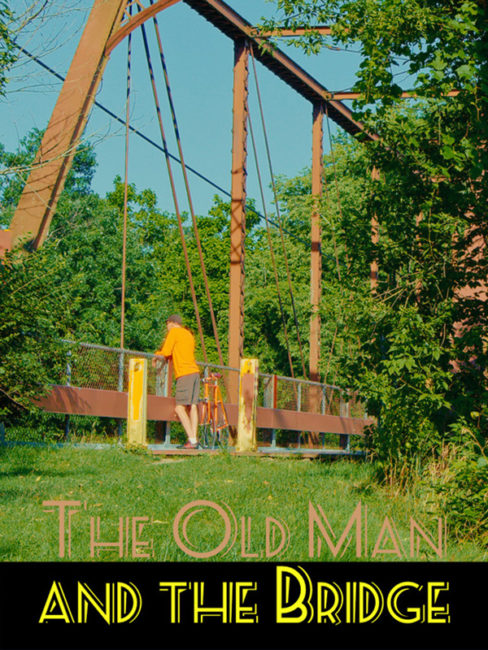 A young woman misconstrues an old man’s invitation. After having second thoughts she changes her mind. Her life is never the same.