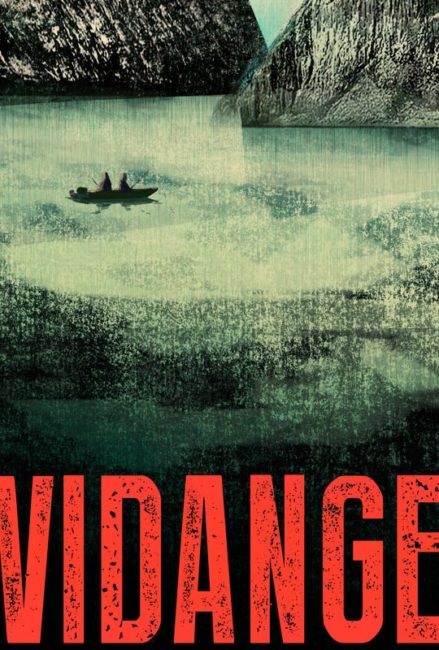 Eight colleagues fish on a mountain lake. Medhi knows that several positions will be eliminated from their fish compagny.
Then, one of the fisherman falls into the water… and doesn’t go up. Then a second one disappears. There’s something underneath that’s trying to get them to the dephts… 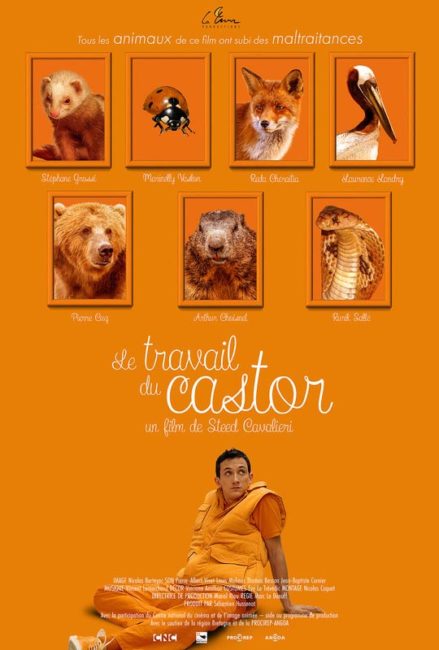 Eric just got hired in supermarket. But nothing makes sense in this 4500 m² store. Maybe Eric should have red his 400 pages contract? 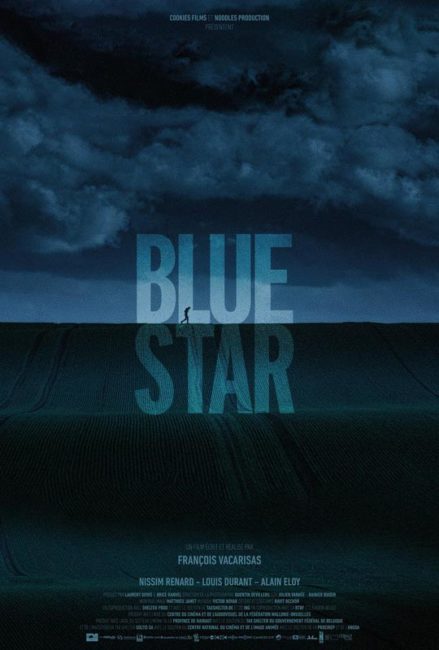 Tom is 15 years old. He’s staying at his father’s house for the weekend, to spend an oppressive father-and-son moment under the looming shadow of a deceased brother. However, Tom has come with a bottle of Bluestar, a product that exposes blood trails. With his friend Kevin, he wants to visit an abandoned house at night, the one in which a man killed his entire family. This ghastly escapade will take an unexpected turn for Tom: the Bluestar has something to reveal to him. 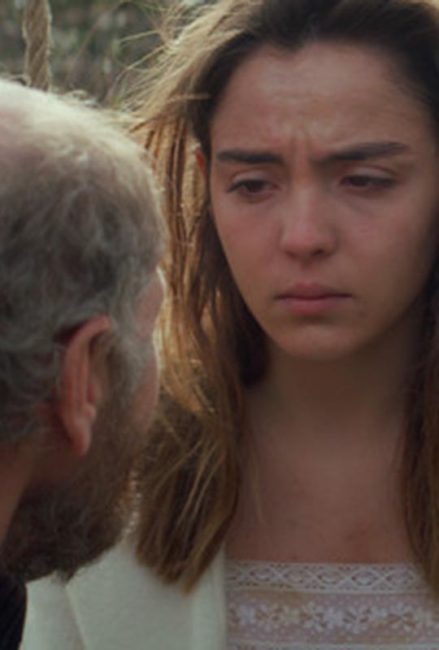 “Jacques life’s is suspended to the hypothetical return of his daughter who disappeared seven years ago.
He lives his days between his work in a supermarket and his empty house.
But one days strange details disrupt his routine and wake him from his numb existence.”