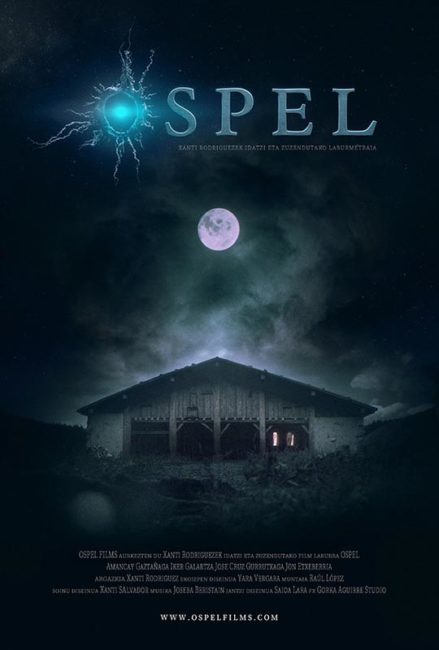 Dolores, one of the last sorceresses, will try to pass on Amalur’s legacy to her son Julián. The addictions of Inazio, father of the family and agnostic, will lead them to a difficult situation, in which even the magic of the mother could save them. 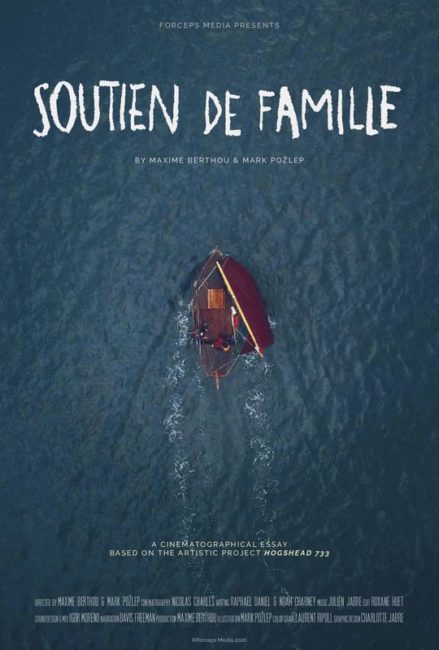 Soutien de Famille is a cinematographical essay based on the artistic project Hogshead 733 that includes a journey, a sea adventure, a story of heritage, friendship & whiskey. The process follows the restoration of a typical 1941 wooden fishing boat, her last 733 miles sailing journey, and the final transformation of the boat, soaked with sea and adventure into two whisky barrels. Every specially chosen stage gives a possibility to research the poetics of specific manual labor expertise: boat building, sailing, barrel making, and whisky production.
A journey from Trebeurden Brittany to the island Islay in Scotland was undertaken with 20 stops en route, from 23 August until 21 September 2015. 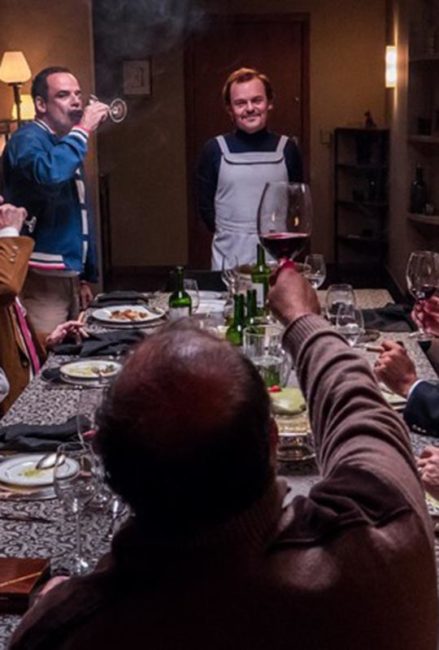 A group of friends meet a mysterious chef that may be poisoning them. Why would these men want to keep returning to the dinners? 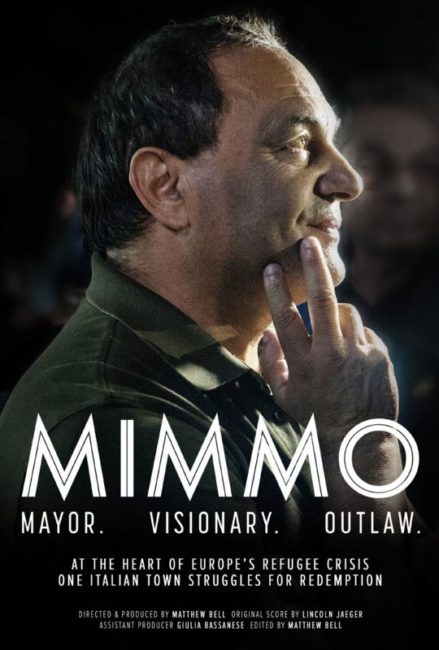 A portrait of Domenico Lucano, mayor of the tiny hilltop town of Riace in Italy’s far south, which has welcomed thousands of refugees over the last 20 years in a ground-breaking effort to help fight poverty and long-term decline.

Named as one of the world’s 50 greatest leaders by Forbes magazine in 2016, Lucano now stands accused of corruption and aiding illegal immigration. In an extraordinary move he has been exiled from his own town while the case is heard.

We follow Lucano as he battles electoral defeat at the hands of right-wing populists and savage political attacks from Italy’s combative Interior Minister, Matteo Salvini.

We discover the man behind the myth and witness Lucano’s final emotional plea to his townsfolk to save the welcome project he built from the ground up decades earlier, knowing that the fate of refugees and locals alike could be drastically altered forever. 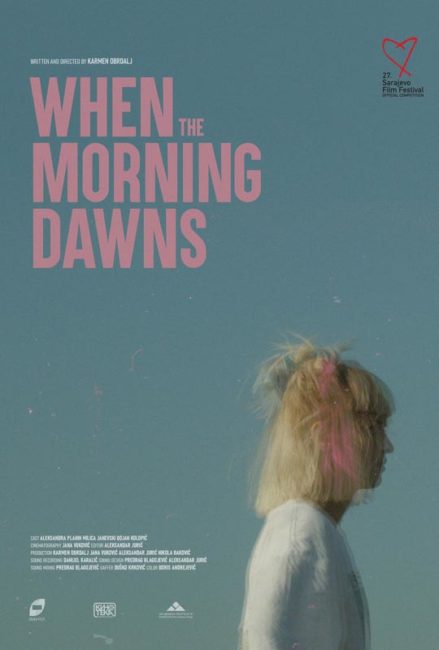 A lonely self-conscious girl spends her days drinking wine on the roof and waiting for her boyfriend to come home. She can sense that something is wrong – he suddenly got cold. Lack of sex and his friendship with another woman worsen her body image. We watch what happens to them that “one more day” that they stay together. 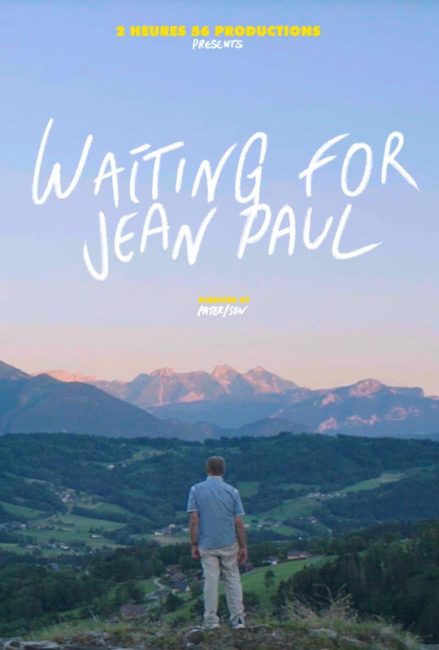 Rocafort Castle was built in the heart of the French Alps in 1090 and destroyed in 1305.
For seven centuries, no one looked after it, and the ruins of the building were eventually
buried and forgotten.
Until the year 2000…
700 years waiting for Jean Paul. 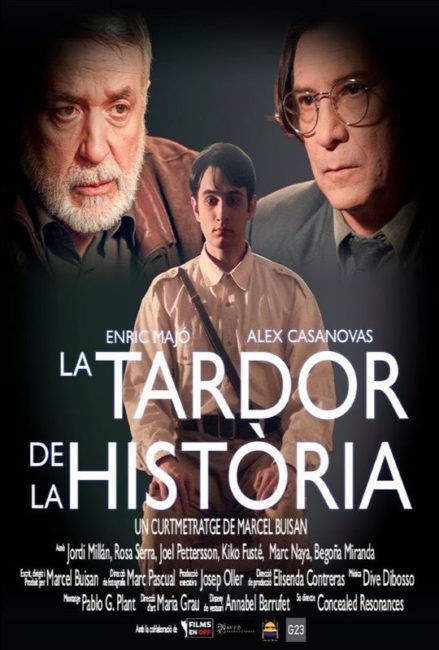 Barcelona, 1992. A historian has a conversation with a mysterious man who claims that, after the Spanish Civil War, witnessed one of the darkest episodes of Franco dictatorship. The meeting soon becomes an exchange of personal memories of that year 1940, the autumn of history. 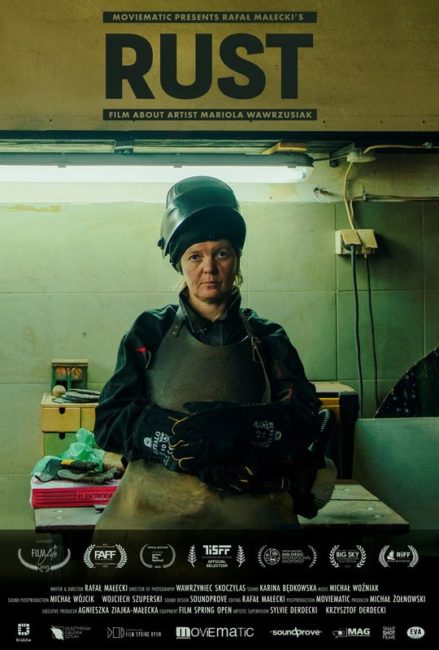 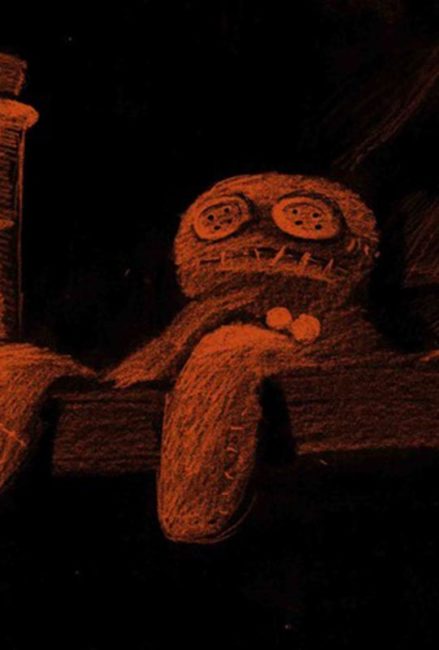 While his wife believes him at a corporate seminar in Paris, Jean-Luc is sitting un a boat moving in the bayou somewhere in Louisiana. He has an appointment with the voodoo wizard Richardson. This wizard is know for solving all the problems and Jean-luc has a very big one : his mother in law Denise. The wizard propose to Jean-Luc a Voodoo doll and a serie of Tools, but the old hag has no intention of letting it happen. 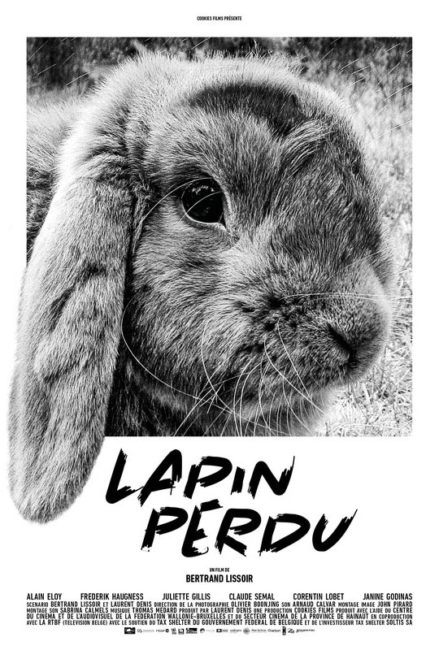 Depressed since the death of his wife, Jef no longer goes out. Then, one weekend, his goddaughter, Lili, entrusts him with her little rabbit, Jacques. But when Jacques takes off, who would have imagined that Jef’ life would get yet more complicated?