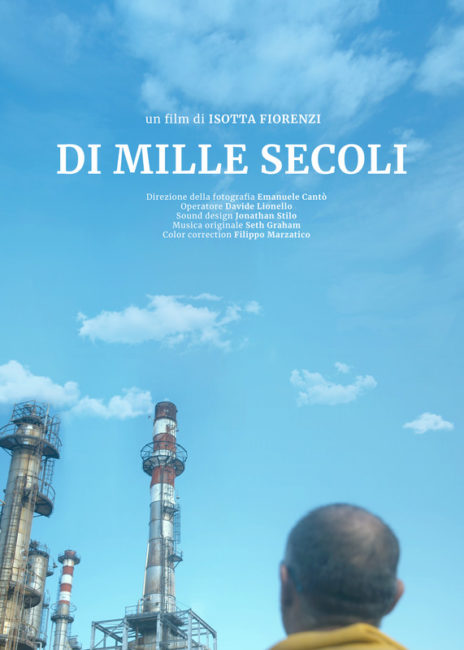 The idea for the short-movie “Di mille secoli” begins with a poem that I wrote in September 2013 while going through a period of grief: its realization originates from my necessity to express a feeling that I had inside of me for a very long time. So, I started an introspective journey along which I identified some places with a vital role in my life, that could tell through images something about me and about that innermost feeling. Four places were shot in the region of Marche and the other one in Emilia-Romagna. 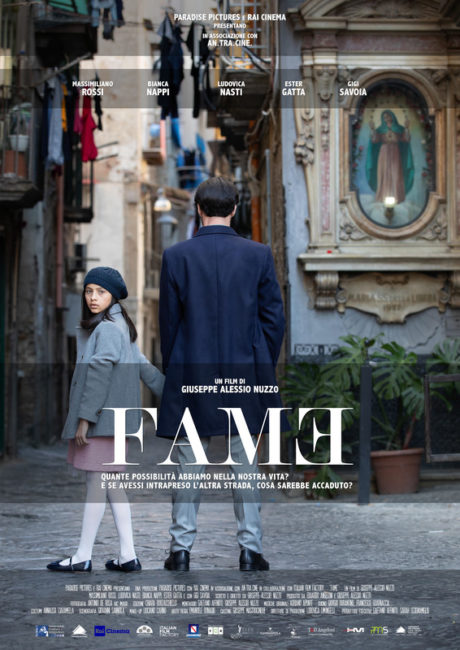 Naples, a crossroads of cultures and colors. On the waterfront and in the ancient center there is a contamination of ethnic groups between wealth and poverty, despair and hope. A child’s eyes are witnesses of her father’s fate… 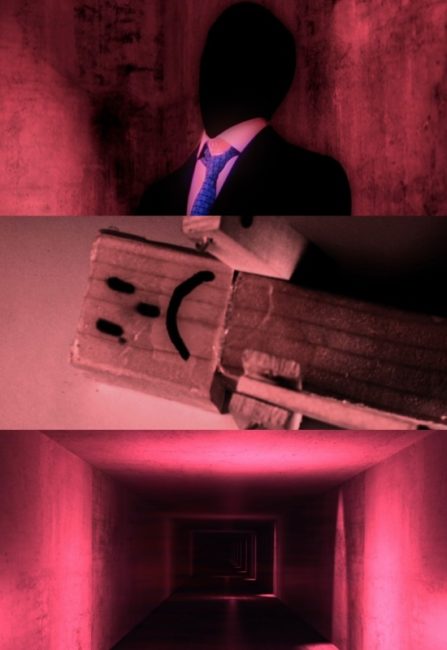 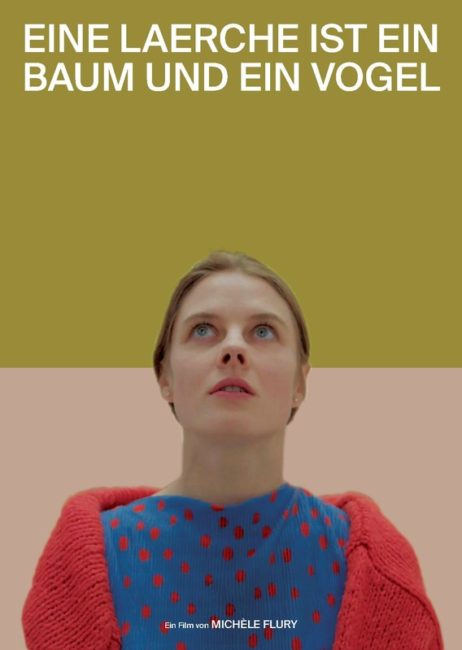 A young couple goes through a crisis; following a manic episode the man ends up in a psychiatric clinic. The woman stays home. She is left questioning herself about guilt, help and dependency. A collage made up of reason, emotion and imagination makes the supposed norm go off the rails. 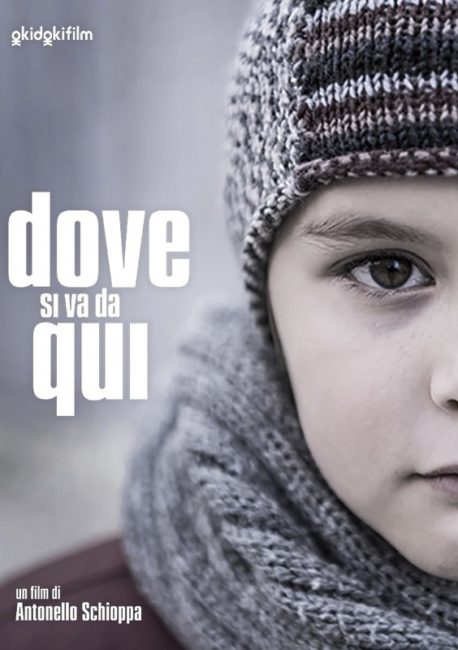 A woman’s lifeless body is lying on a room’s floor. A shocked man is staring at it. Beyond the closed door, someone is quietly trying to get in: he’s a 9 years old child. These three are a family. Or what’s left. 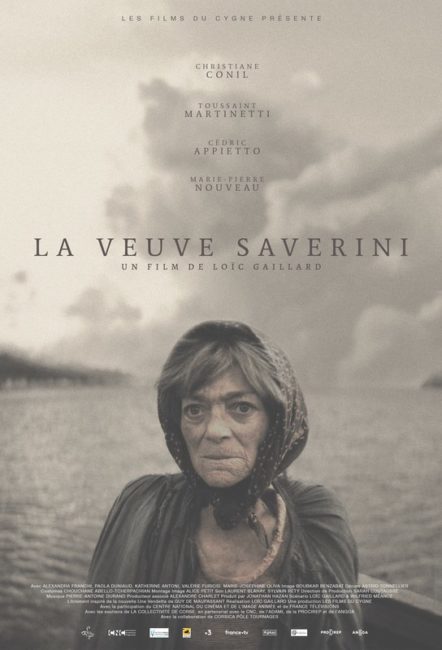 Bonifacio 1883, extreme south of Corsica. The widow of the late Saverini lives in an isolated house near the cliffs, with her only son Antoine, and her dog. During the day, she assists women giving birth in town. One night her son is killed in a clash. The murderer flees to Sardinia. Her world falls to pieces… 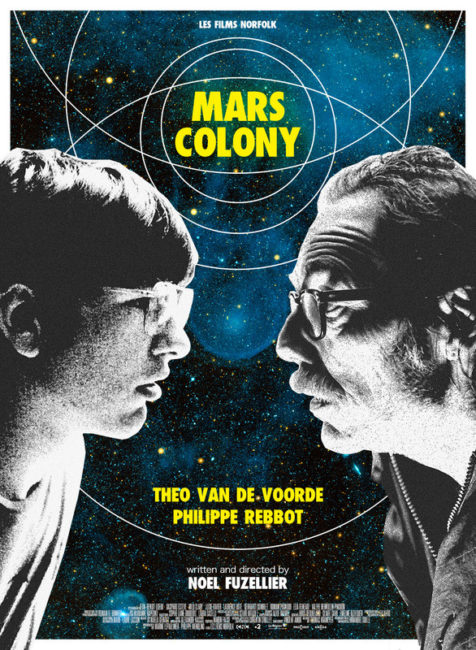 Logan, 16, is a troubled teenager. Only his sci-fi dreams of a better life on Mars can rescue him from his gloomy everyday life, filled with conflict both at home and at school, where he’s labeled a bully. One strange night he receives a visit from a mysterious man who swears to come from the future and to be Logan’s future-self, 40 years older. The man asks him to accomplish a shockingly important mission: to save humanity. 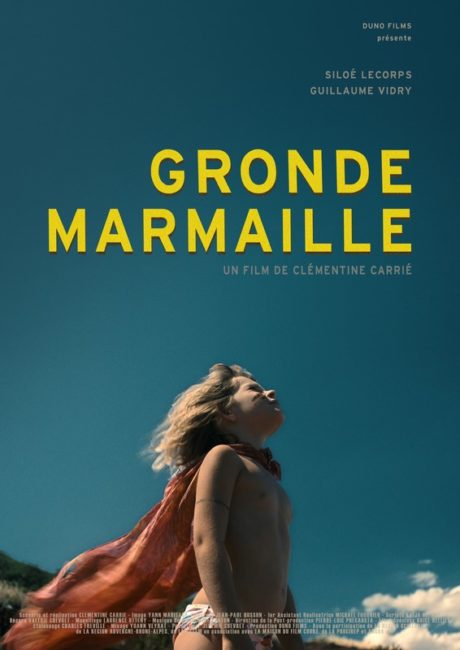 End of August. In the afternoon. Boubou, age seven, is getting bored in the campsite. Around her, heatwave and nap. Her parents are making ‘their love’ in the caravan. She decides to run away in the bushes and invites Dani to play with the storm. 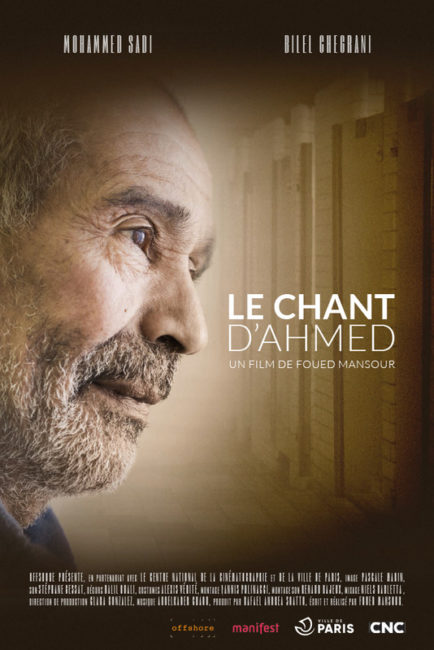 One day Ahmed, employed at the public baths and nearing retirement, encounters Mike, a teenager adrift. Between the bath house walls, in a place on the point of disappearing, a strange relationship will develop between these two fractured souls. 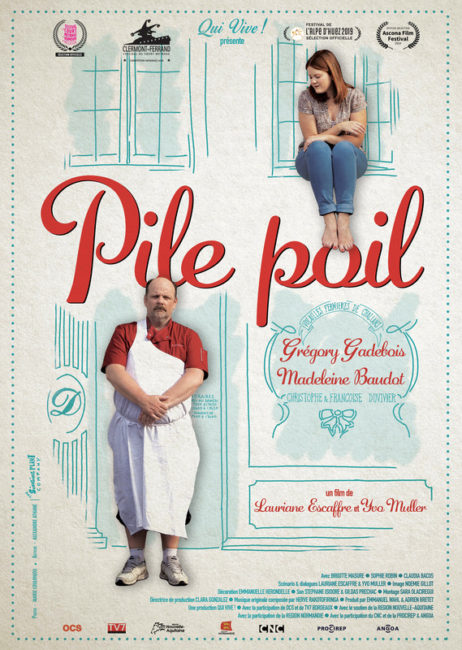 In three days, Elodie is taking an exam to get a beauty therapy diploma. Her father Christophe, a butcher, would like more help from his daughter in his butcher shop. But at the moment, Elodie deals with an other issue, she has to found a model. A hairy model to pass her test.