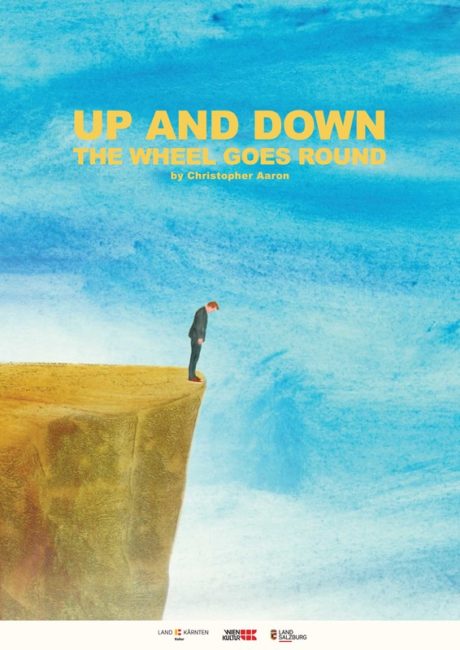 “Up and down – the wheel goes round” is a cross-media animation. After a long journey of searching and straying around a man finds himself in a cycle from which there seems to be no way out. Individuals, confused and isolated, fight on their own. Is it possible to escape this construct or are we the ones who stand in the way of overcoming this eternal cycle? 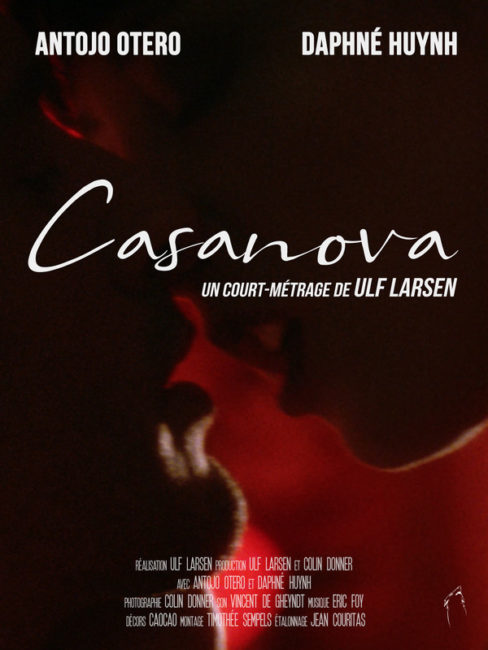 After a party, a guy (Antojo Otero) takes a cab with a girl (Daphne´ Huynh). She invites him to spend the night at her house. It is the simple story of a one-night stand, a moment of life. 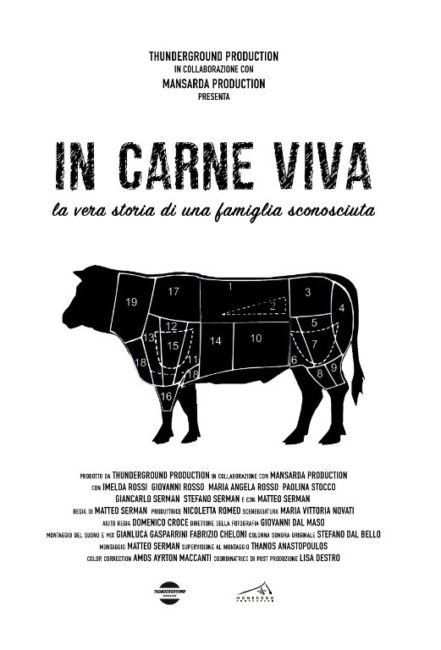 “Living flesh” is the story of a family. Three generations compared, each of them united by a similar fate: the sacrifice of their emotions and aspirations in the name of forced choices; but there are those who, in the end, he manages to break this chain and to achieve their dreams. 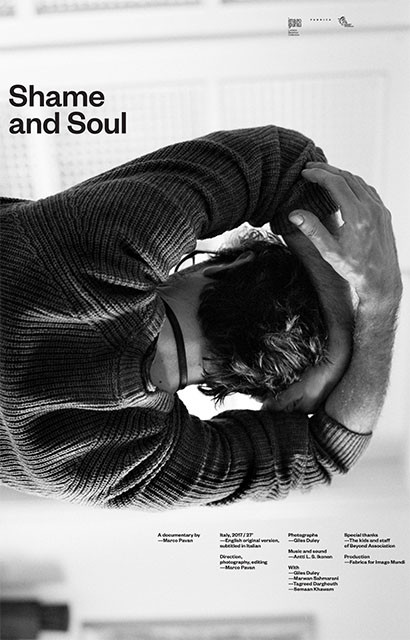 British documentary photographer Giles Duley and Syrian artist Semaan Khawam, now living in Lebanon, connect through their arts. Giles and Seeman prove that are no barriers between human beings, when their hearts beat together. The documentary tells the story of their encounter, that happened in January 2017 in Beirut. 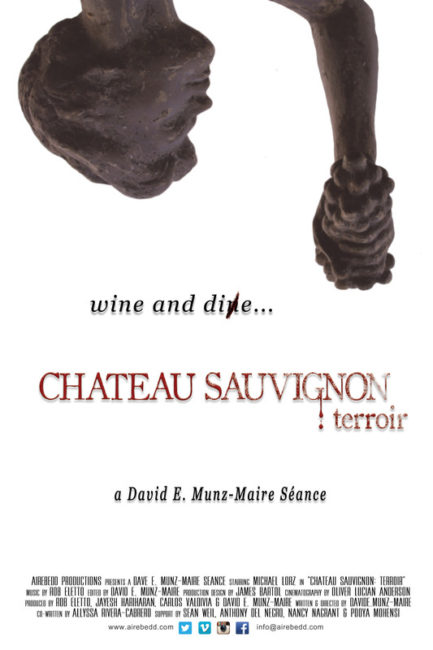 ‘Chateau Sauvignon: terroir’ follows the isolated adolescent son of a storied vintner family who finds himself torn between obeying his father’s callous restrictions and preventing his ailing mother from deteriorating further. When a doting woman and her indifferent son arrive seeking a tasting and tour of the winery, Nicolas sees an opportunity to help care for his mother, as well as prove his worth to his choleric father. However, his wayward plan quickly takes a turn for the worse, and his missteps puts his family’s secretive murderous ways in peril of being unearthed. 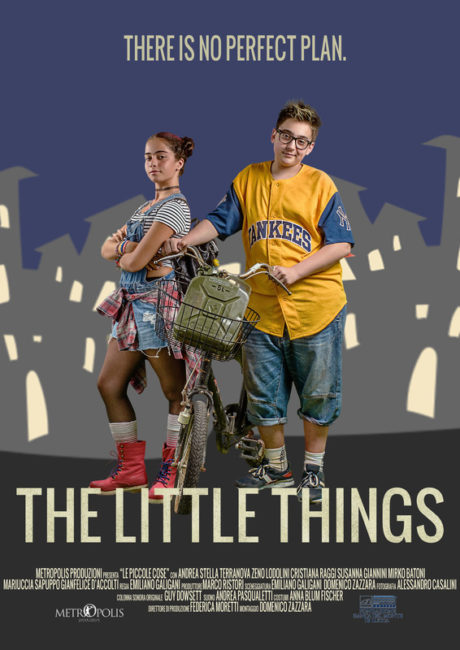 A summer night in Tuscany. Giorgia, a twelve year old girl, is waiting for her clumsy friend from middle school, Fulvio: Giorgia has a mission to secretly sabotage and damage a car so it won’t start the day after. Everything seems to be perfectly planned, but all of a sudden things turn in to a complete disaster. 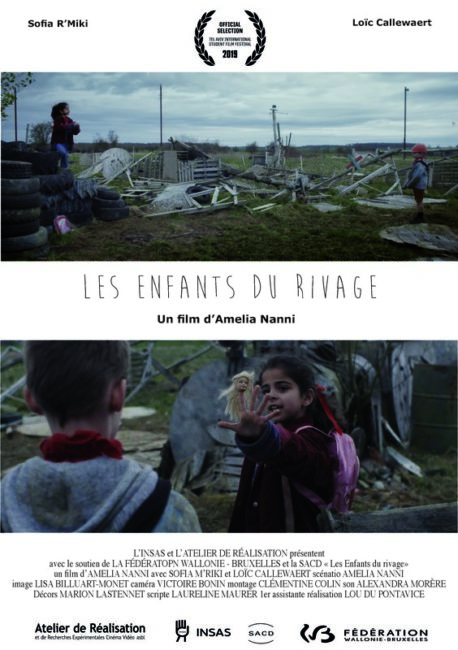 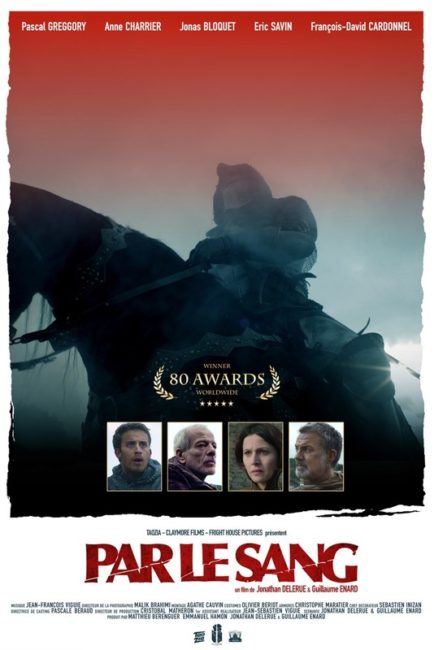 Once a ruthless war lord who won his land by his sword, Mort-Lieu is now a sick old man. A mysterious knight appears ; Mort-Lieu believes the stranger is Death himself coming to get him. Facing his own end, Mort-Lieu has to confront his legacy.